In our latest owner blog, we spoke to local Nottingham-based syndicate-head David Wright, whose runner CHURCHILL HOLLY will be competing in the first round of the Star Sports and ARC Greyhound Derby.

It has been only ten months since David formed the Mankind syndicate, yet they are now in with a shot at the Derby with their very first greyhound together. We asked him how he is feeling ahead of tonight’s race and what has led up to this moment:

“It’s just so exciting and nerve-wracking. I can honestly say it feels the same as waiting for Christmas when you were a kid – we can’t sleep!

Holly is our first greyhound together as a syndicate. There are four of us who have shares in her and then two syndicate members which have joined since. After doing our research we brought her over from Ireland and she’s been based with trainer Lynn Cook at Nottingham. We knew she could have potential given her pedigree but we didn’t in our wildest dreams think that she would do this well.

We brought Holly over in January, pre-lockdown, and then everything since has happened so quickly. She had a few trials and went through the grades initially but then lockdown came. She hasn’t had a lot of races under her belt and, taking advice from Lynn, we haven’t rushed her. She returned to the track in July and went straight in at A1. All we can say is that this approach seems to have paid off so far; she just keeps improving.

But even still, when Lynn gave me a phone call six weeks ago and said that she wanted Holly to have a shot at the Derby I honestly couldn’t believe it! It was a complete shock. We put her in some trial stakes and she won her last quite convincingly.

My grandfather and dad were involved in the dogs and I spent much of my childhood going back and forth to Henlow. As an adult, I first got involved in horseracing; however, last year I decided that because of all the travelling involved with the horses, I would like to do something more local to us in the Midlands. I asked family, friends and colleagues if they would like to be part of a greyhound syndicate and now, less than a year down the line, we have our first Derby-dog. It really is beyond anything we could have expected or imagined. 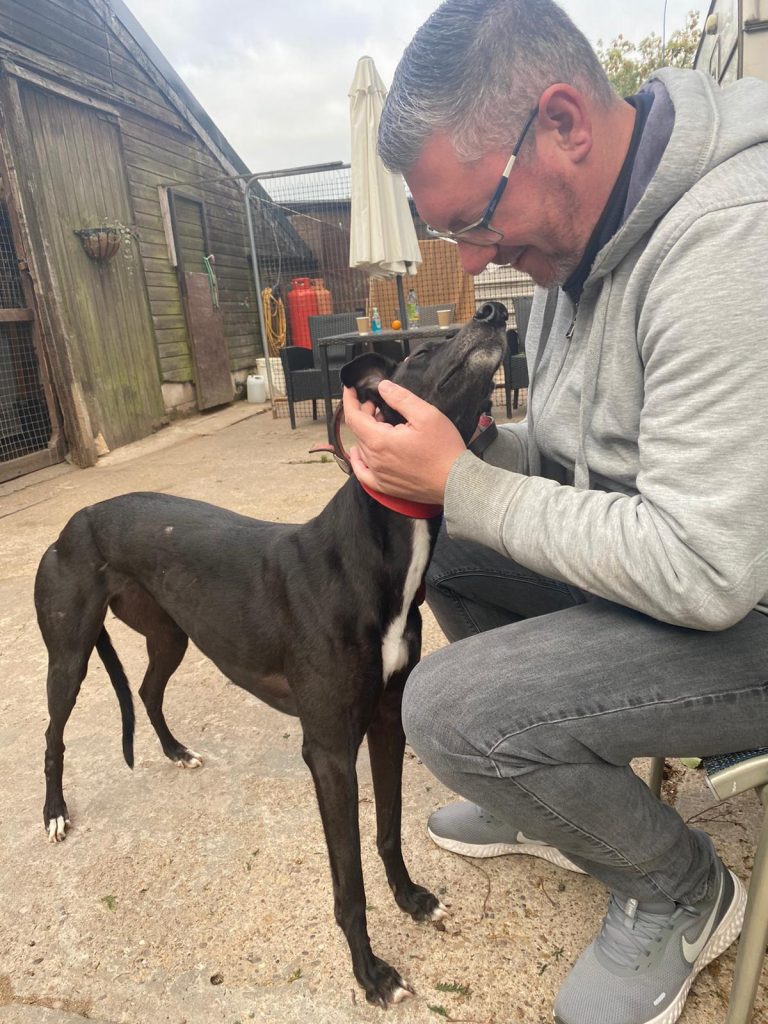 As well as the thrill of seeing Holly on the track there’s also the kennel visits which we all really enjoy. These are by appointment only at the moment due to Covid-19 but there’s a benefit to having this extra time, at a distance, with Lynn, as we have the chance to speak in more detail about Holly’s races and the future of our dogs.

Of course, it is a shame not to see and socialise with the other owners at the kennels but they have all been so supportive and are really sharing in our excitement. Kennel visits are our chance to take Holly on a walk and make a real fuss of her. Owning a racing greyhound is a big responsibility but one we all take great pride in. I know we will all be fighting over who gets to have her in the house when the time comes for her to retire!

I think syndicates are a fantastic way to get new people involved in the sport, especially in the current climate. You may not have lots of surplus cash around but coming together with friends makes it more do-able. Plus there’s the social side of course, and the fact that we’re getting to share the excitement and joy of watching Holly succeed – not only with our syndicate members but with their partners and families too.

Lynn has taken fantastic care of Holly and ensured she is in excellent shape for this weekend. We loved seeing videos of her enjoying the hydrotherapy pool and she has been to the vet last week to have a full check over to ensure she is physically sound. Regardless of how she gets on, we are just looking forward to seeing her on Sunday and being able to give her a cuddle – win or lose she really is our number one.

With everything going on in the world at the moment, the Derby this year really is something positive to look forward to and it makes it all the more special that it’s being held at our home track. We have tickets to watch Holly race from the restaurant at the stadium and will be cheering her on every step of the way.” 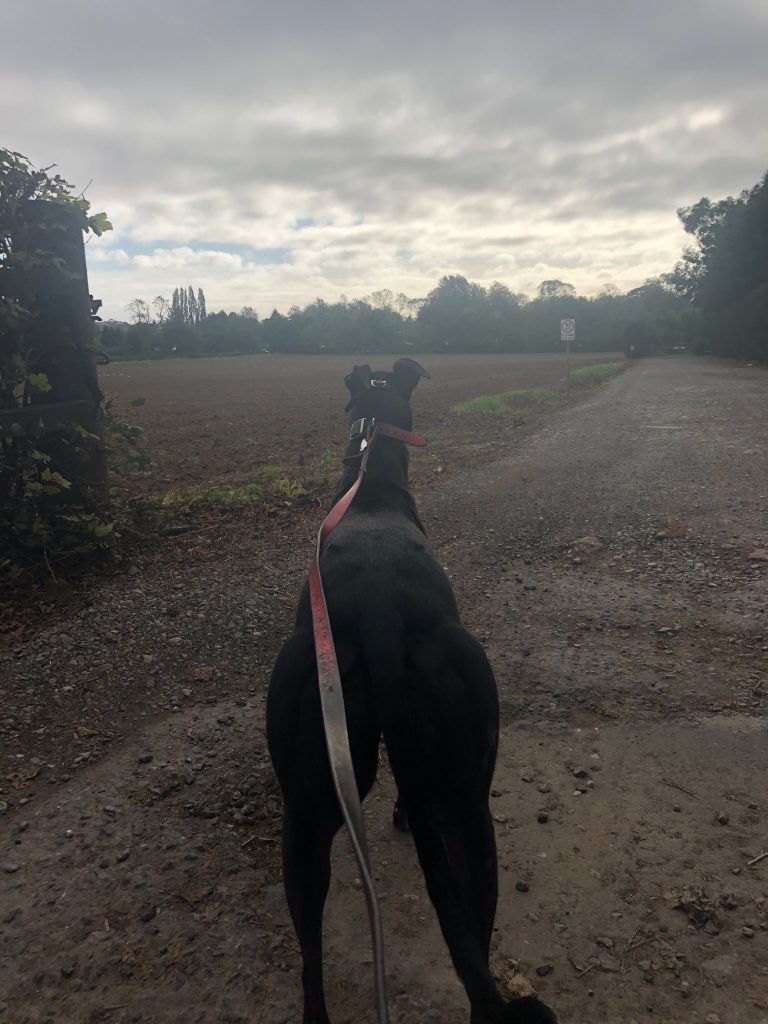