From Apprentice to Professional Trainer: Nathan Hunt to Head up Cambridge Kennels

Nathan Hunt, 25, originally from Merthyr Tydfil in Wales, is taking over the reins from trainer Phil Simmonds who is stepping back from the role. Nathan will now be in charge of a team caring for 70 racing greyhounds which race at the newly revamped Romford Greyhound Stadium.

Unlike many young people entering the sport, Nathan’s enthusiasm for greyhounds did not stem from his parents or close family members. Rather it started at the age of ten when he was introduced to the breed by his neighbours, who owned a racing greyhound, and his love for the breed and the sport grew from there.

Five years ago he met trainer Phil, who spotted his potential and Nathan soon decided to make the move from Wales to Cambridge to pursue a career in the sport. During his time at the kennels, Nathan has participated in the Greyhound Board of Great Britain’s Animal Welfare and Care Assistant Apprenticeship. Through this scheme, Nathan has received expert and specialist training in animal welfare and has been given an insight into how other aspects of the sport are run such as the steps that are taken to ensure the successful rehoming of greyhounds on retirement.

Nathan’s professionalism and enthusiasm were applauded when he won the prestigious national ‘Kennelhand of the Year’ Award at last year’s GBGB Greyhound of the Year Awards. He won this accolade for his incredible dedication to his work and for always going that ‘extra mile’ for the greyhounds in his care. 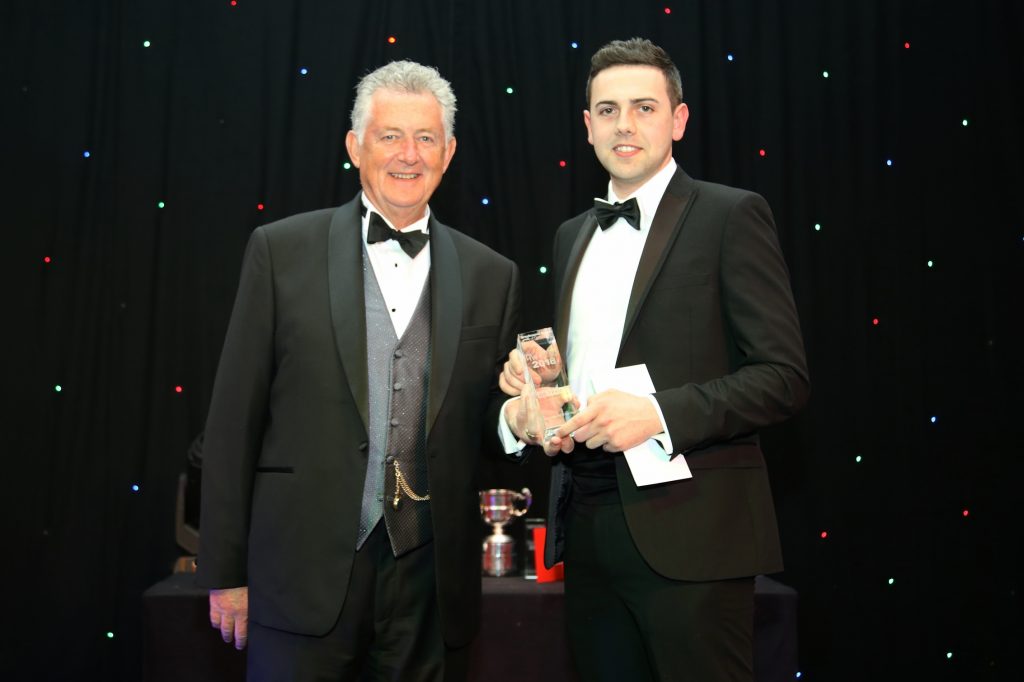 The role of Professional Trainer will see Nathan overseeing a team of full and part-time staff who work long hours to ensure every greyhound in their care is happy, healthy and well-cared for.

Commenting on his appointment, Nathan said:

“I am hugely grateful to Phil for believing in me and giving me this opportunity and I’m thankful to Mark Arkell and Ian Smyth at Romford for supporting it.

“The most enjoyable and rewarding aspect of my job is watching the greyhounds enjoy their racing and succeed, especially when you have cared for them day-in-day-out since they were puppies. I am very excited and a little nervous to start the role but I am confident I will make Phil and our owners proud.”

“Nathan has worked for me for five years and although I am still enthusiastic about greyhound racing, it is the right time for someone young to take over. I am 100% behind him and we will continue to have a strong working relationship. This marks a new chapter for the kennels and I am really excited to see what the future holds.”

“I’m sad to see Phil taking a step back on his daily duties as he has been very professional to work with; but the time is right for him and it’s great to have someone as enthusiastic as Nathan step in to take his place. It’s nice having a young trainer take the kennel forward and help towards the future of the sport.”

Mark Bird, Managing Director of the Greyhound Board of Great Britain, said:

“I am delighted to hear of Nathan’s appointment. He is clearly an ambitious and hardworking individual who always goes that extra mile for his greyhounds and their owners. This was made apparent by the glowing nominations that he received which led him to be named Kennelhand of the Year last year.

“It is fantastic to see a member of our first cohort of the Animal Welfare and Care Apprenticeship take the step up to lead their own kennels. I know the skills and knowledge that Nathan has gained throughout this training will benefit him immensely in his new role. Nathan and his peers are part of a new generation of enthusiastic young people who are playing a vital role in ensuring a bright future for our sport.”

Find out more about the Animal Welfare and Care Assistant Apprenticeship and careers within greyhound racing here. 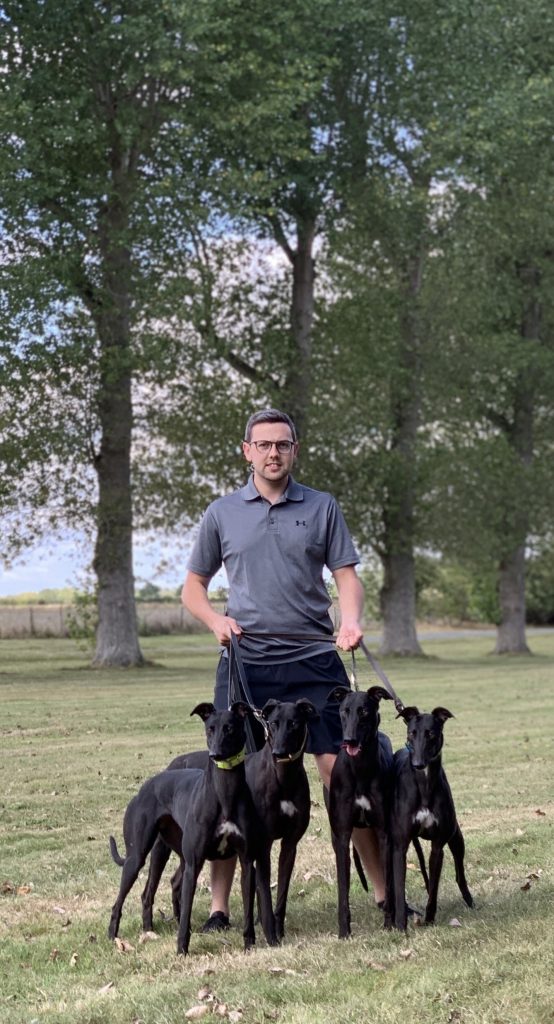