Megan Flood is the BAGS Kennelhand of the Year 2020

Megan, 29, who works for Romford trainer Maxine Locke, succeeds last year’s winner Hannah Prince and will be honoured at next week’s GBGB Awards – which this year will be a virtual ceremony broadcast on Sunday 14 February, from 6pm. 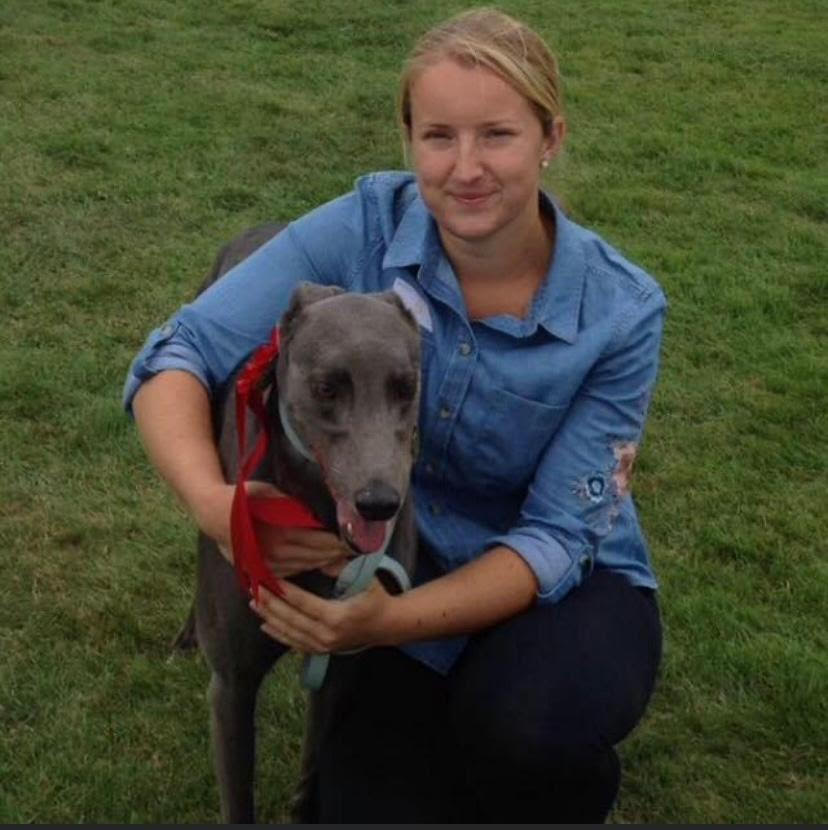 “The panel could see Megan’s dedication, that greyhounds were very much her life, but also how important she was to the trainer herself.”

GBGB received a huge response to its request for kennel staff nominations and thanks all those who took the trouble to nominate a kennelhand, with responses from owners, trainers, racing office staff and from colleagues of those nominated.

“Overall it was a really strong entry – and varied, too.

“The panel was really impressed by all the nominations, from young people making their start in the game and really going the extra mile to learn all they can, to those who have been in greyhound racing all their life.

“However, this prestigious award is presented to one outstanding kennelhand who shows impressive commitment to their work and who goes above and beyond to provide the highest standards of care to the greyhounds in their charge.”

Megan’s name came shining through, much to the delight of trainer Maxine Locke, who said:

“I’m so pleased Megan has won Kennelhand of the Year. I really can’t think of anyone who deserves it more than her – she’s been my rock here for many years!

“In fact, I’d be lost without her. She’s been with me for 13 years now and, during that time, nothing has proved too much for her. The greyhounds absolutely come first and have become her life since she joined us – she just fell in love with them!

“Megan takes retired racers home regularly and, while she came to us a very shy girl, working with the dogs has brought her out of herself. She’s worked every Christmas Day since being here – and I don’t even need to ask her! I know she’ll be here.

“She gives up her days off to help if we need her. The greyhounds are her best friends, so she would swap any shift or holiday to help the greyhounds and does the job with no fuss or complaints. Honestly I can’t say enough about her. Megan really is priceless to us.” 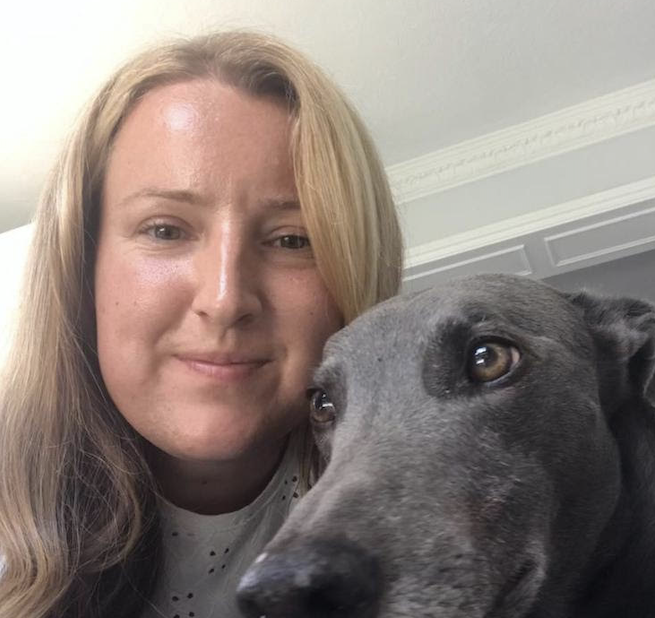 It was staff at the Romford racing office who nominated Megan for the Kennelhand of the Year award and the track’s racing manager Mark Arkell was full of praise for her – although joked she would likely hate being thought of in this way!

“Megan is very shy and keeps herself to herself, but she’d be classed as very much an unsung hero of the sport.

“You can tell how much she cares about her greyhounds. We see that at first hand in how she presents the dogs on the scales and when parading. She focuses on the job in hand.

“Megan will probably hate the idea of this award, but absolutely deserves it and all of us here at Romford congratulate her. We’re very proud of her achievement.”

BAGS Kennelhand of the Year 2020 runners-up were Connor Wrigglesworth, who works for Sheffield trainer Sean Davy, and Donna Witchalls, assistant and partner of Kevin Hutton. Both will receive £250.

The judging panel also wished to record a ‘special commendation’ for Josh Parker.

Josh is in the early stages of his career in racing kennels and went the extra mile for Central Park trainer Mark Fenwick when the kennels moved site last year.