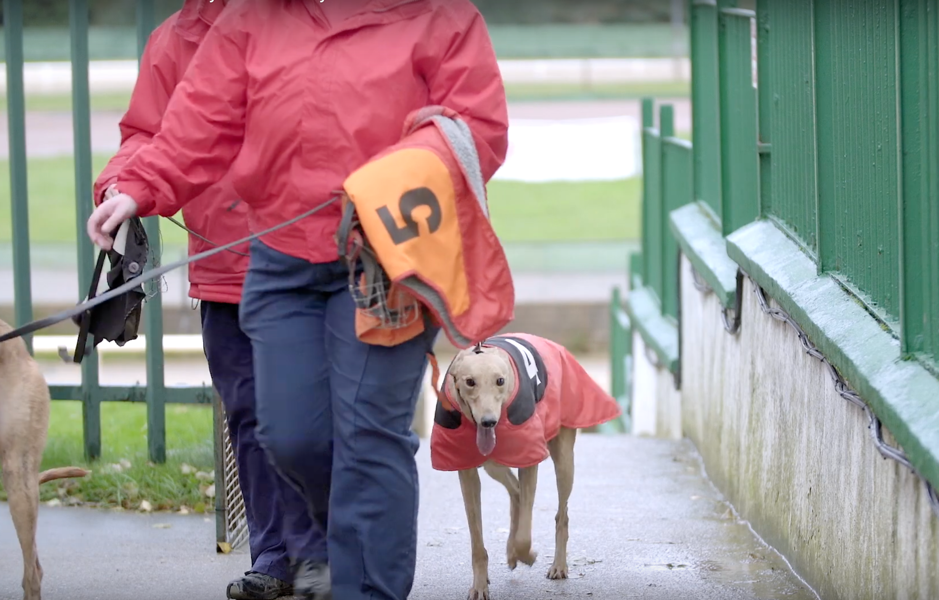 GBGB has launched a new short film, titled ‘Behind the Scenes: A Greyhound’s Day at the Race Track’, which showcases the measures in place to protect the welfare of greyhounds on race day.

Although racing is temporarily suspended, the film highlights the work put in by all those involved in our sport at tracks across the country whose collaborative efforts safeguard the health and wellbeing of our canine athletes. This includes trainers and owners, but also the veterinary surgeons, stipendiary stewards and racing office staff who play an essential role on-site.

The film also showcases the processes in place to protect the integrity of our sport and ensure that every race is run safely and fairly. Filmed at Monmore Green Stadium, it provides a behind the scenes look at a greyhound’s welcome into the track, the veterinary and identity checks it undergoes during kenneling and the care it receives after its race before heading home to its trainer’s kennels.

Paul Illingworth, Senior Stipendiary Steward at the Greyhound Board of Great Britain, said:

“We’re pleased to be launching this film today which we filmed at Monmore at the end of last year. Although racing is temporarily suspended due to the global coronavirus outbreak, we wanted to shine a light on the fantastic work that’s done at all our licensed racecourses to ensure our sport remains world-leading in its care of our greyhounds.

“Despite everyone’s disappointment that racing has currently been paused, we very much hope that we can get back up and running safely again soon. In the meantime, through this film, we want to continue to highlight the hardworking individuals and important processes involved in our sport.

“While most of what’s shown in this film will be well-known to those involved in greyhound racing, there will be others who may only have ever seen a small portion of a greyhound’s visit to the track. For those people, we hope that it will showcase some of the work that goes on behind the scenes in the care of these amazing dogs.”

You can watch ‘Behind the Scenes: A Greyhound’s Day at the Race Track’ here.

You can also read more about the welfare and integrity processes involved here. 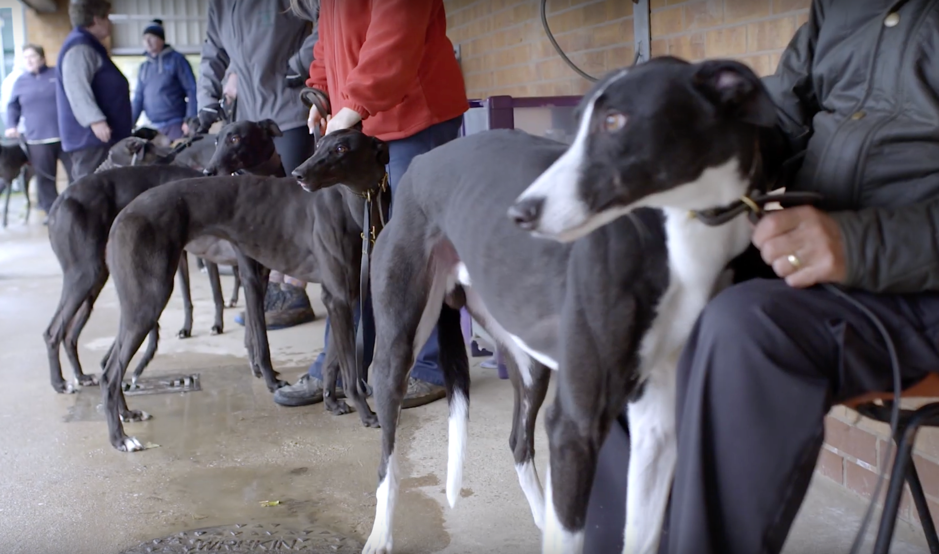